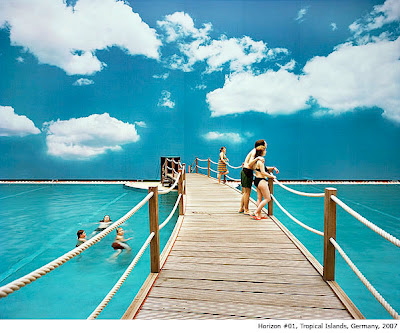 Email ThisBlogThis!Share to TwitterShare to FacebookShare to Pinterest
Labels: Photos

The Waterhouse by Neri & Hu Design and Research Office 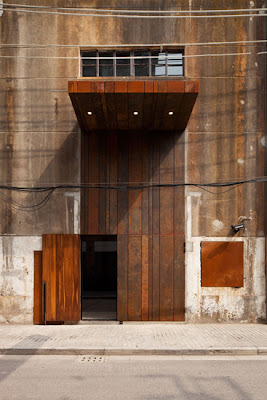 a hotel by Neri & Hu Design on the banks of the Huangpu River in the historic dockyard district of Shanghai. A 1930s riverside building is transformed "into a modern expression of Chinese aesthetics".
photos Derryck Menere,
Pedro Pegenaute 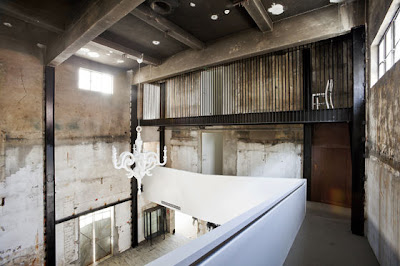 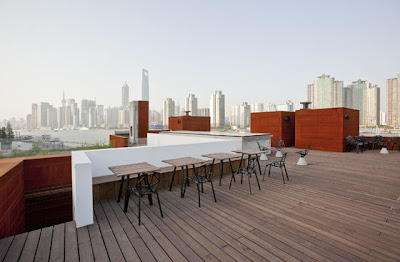 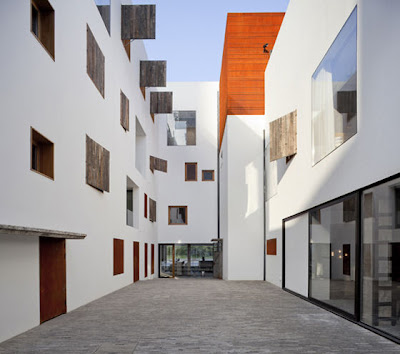 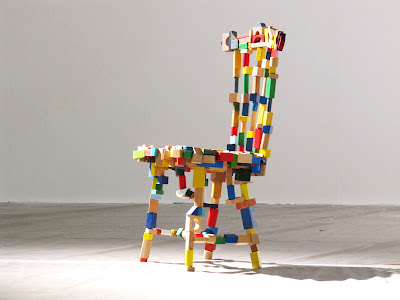 click here for video
In conjunction with the launch of Adobe's CS3, this interactive mural installation was designed by Brand New School for Goodby, Silverstein & Partners of San Francisco. Using some fairly sophisticated programming and tracking hardware, peoples' movements are recorded and translated into an animated mixed-media mural that reflects the creative license afforded by the new Adobe CS3 software package. From left to right, the mural evolves from simplicity to complexity as more elements are introduced.
The installation, stood at 10' X 25', debuted in July of 2007 in New York City, before appearing around the world at film festivals, media conferences, and other creative gatherings.
No comments:

Email ThisBlogThis!Share to TwitterShare to FacebookShare to Pinterest
Labels: Video 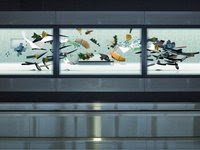